Attached is a packet of information illustrating the missed opportunity from late July 2015 DHHS analysis. One illustrative graph from the packet compares numbers of children with elevated blood lead from the year before the switch to Flint River (blue line) to after the switch (red line). The higher incidence in July, Aug and September of 2014 after the switch and noted by DHHS are apparent. Another spike in blood lead (not shown in this data) occurred in summer of 2015, and was not detected until October 2015. 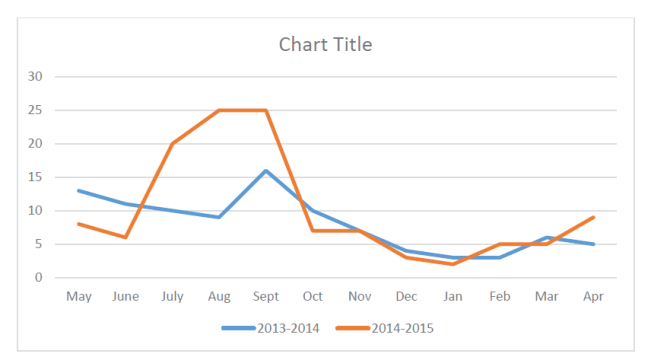